Gaza’s economy cannot improve in any measurable way without allowing Palestinian residents of Gaza to engage in basic commerce. So long as economic activity is stifled, Gaza will present a security conundrum for Israel as Hamas and other extremist groups take advantage of the despair that reigns among the population, and Gaza will also remain a burden on the international community as it requires increasing amounts of foreign humanitarian aid.

While imports to Gaza must be vetted due to Hamas’s diversion of dual use materials for terrorist infrastructure, exports from Gaza present no such threat. The current restrictions on exports from Gaza to Israel that allow only for eggplants, tomatoes, and a specific amount of scrap metal, should be significantly curtailed, if not eliminated entirely, as the simplest and quickest way to give a boost to Gaza’s economy. 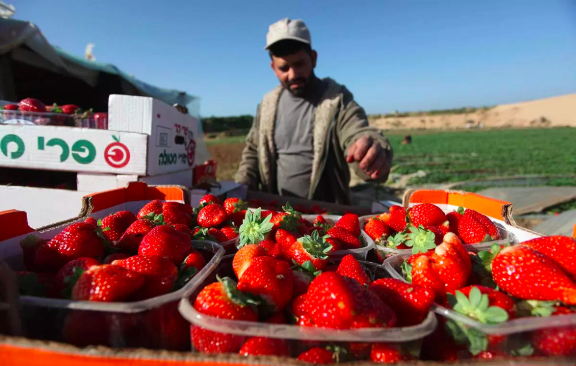 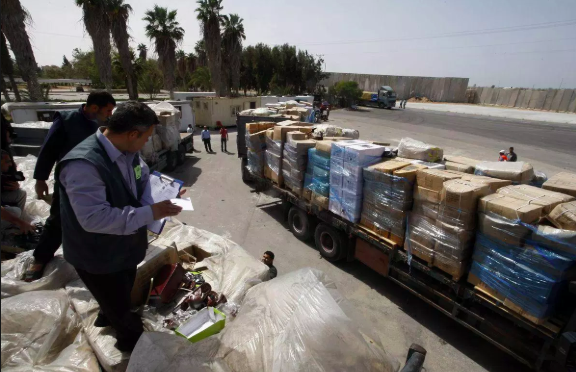 Watch: An Inside Report on Gaza's Humanitarian Crisis

“We reject all the violence and have taken no part in it. So why should we be punished?” Taysir al-Ustaz, the chairman of the Clothing and Textile Industry Union in Gaza, told The Times of Israel. “We also think that poverty begets violence. If we want to prevent violence, we need to make sure people can work and have a livelihood.”

In early 2015, Israel permitted Gazans to export clothing and textiles to the Jewish state and West Bank for the first time since 2007, when Hamas took over the Strip in a violent coup.

According to Ustaz, since Israel approved clothing and textile exports, the industry has grown significantly.

“In the past few years, we have exported $10 million in goods, employed 2,000 additional workers and rehabilitated several factories,” he said. “We hope that Israel’s decision to ban exports is only temporary because we don’t want to lay off workers and close our factories. We want to continue to work with our Israeli partners and develop our businesses.”

Plenty of ideas exist as well for safely processing imports and exports — from expanding the number of industrial zones in Gaza to, more grandly, building an offshore island to house port, power-plant and desalination facilities. Israeli forces could escort convoys carrying goods and workers between Gaza and the West Bank. Entrepreneurs and investors, who need to travel if they’re to develop relationships and scale up their businesses, could be vetted thoroughly. Simply expanding Gaza’s fishing zone would immediately benefit tens of thousands of families.

At the same time, if both Israel and Egypt are to relax their cross-border restrictions, the PA, rather than Hamas, must fully control Gaza’s checkpoints. And to ensure that any economic growth is sustainable, the PA also needs to harmonize regulations between the two Palestinian territories, streamline the public workforce, and widen the tax base. Gaza must be able to meet its obligations: While Israel could increase the territory’s energy supply by building an electricity line it’s already approved, as well as a gas pipeline to Gaza’s main power plant, someone still needs to pay the bills.

Office of the Quartet: Gaza Trade