USAID does vital work to build infrastructure and provide humanitarian aid in Gaza and the West Bank, but the Trump administration has frozen all assistance to the Palestinians, including funds not covered by the Taylor Force Act restrictions.

It is critical that the administration release the money that Congress has already appropriated to USAID in order to continue its essential work in East Jerusalem, the West Bank, and Gaza. 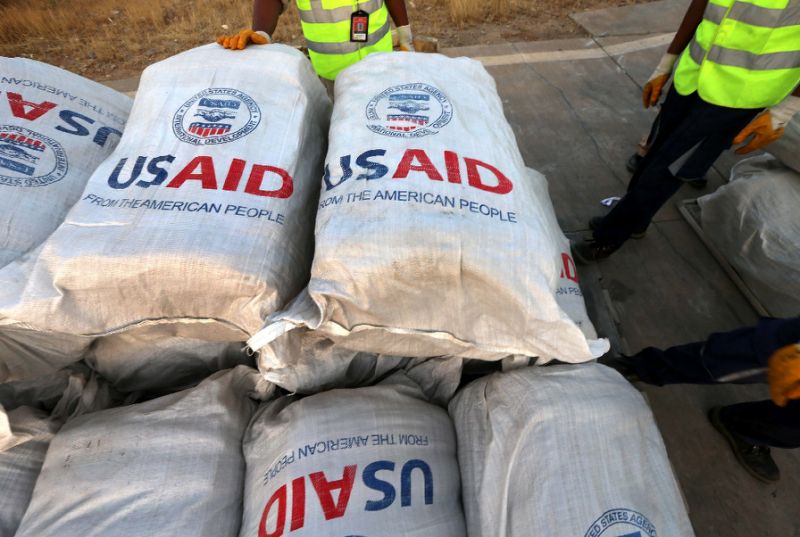 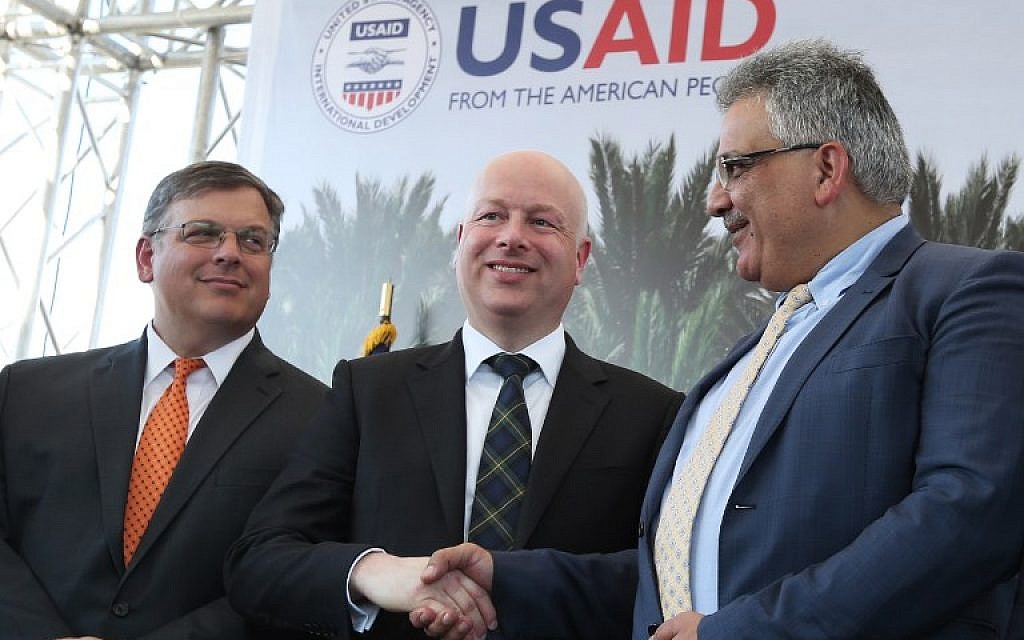 Gaza is bad. We are about to make it worse.

A complete and sudden cutoff of American aid to the West Bank and Gaza will lead to an epic disaster in Gaza that Israel will have to clean up. Foreign policy often consists of looking at a menu of increasingly unpalatable choices and selecting the one that will cause the least damage. The Trump administration is about to pick up that menu and instead choose the absolute worst item.
Read More

The United States has quietly frozen its aid to the Palestinian Authority (PA) pending review, i24NEWS has learned. The move comes two months after Congress passed the Taylor Force Act, which aimed to force the PA to terminate its “pay-for-slay” policies of paying stipends to convicted terrorists in Israeli jails and to the families of dead terrorists.

More about USAID in the West Bank and Gaza