50 Steps Before The Deal

In the coming weeks, Israel Policy Forum will highlight 50 steps that must be taken before any comprehensive deal for Israeli-Palestinian peace can be reached. New steps will be unveiled each weekday, along with educational resources, analysis, and commentary on Israel Policy Forum's various digital platforms about steps that can be taken to make "the ultimate deal" a reality. 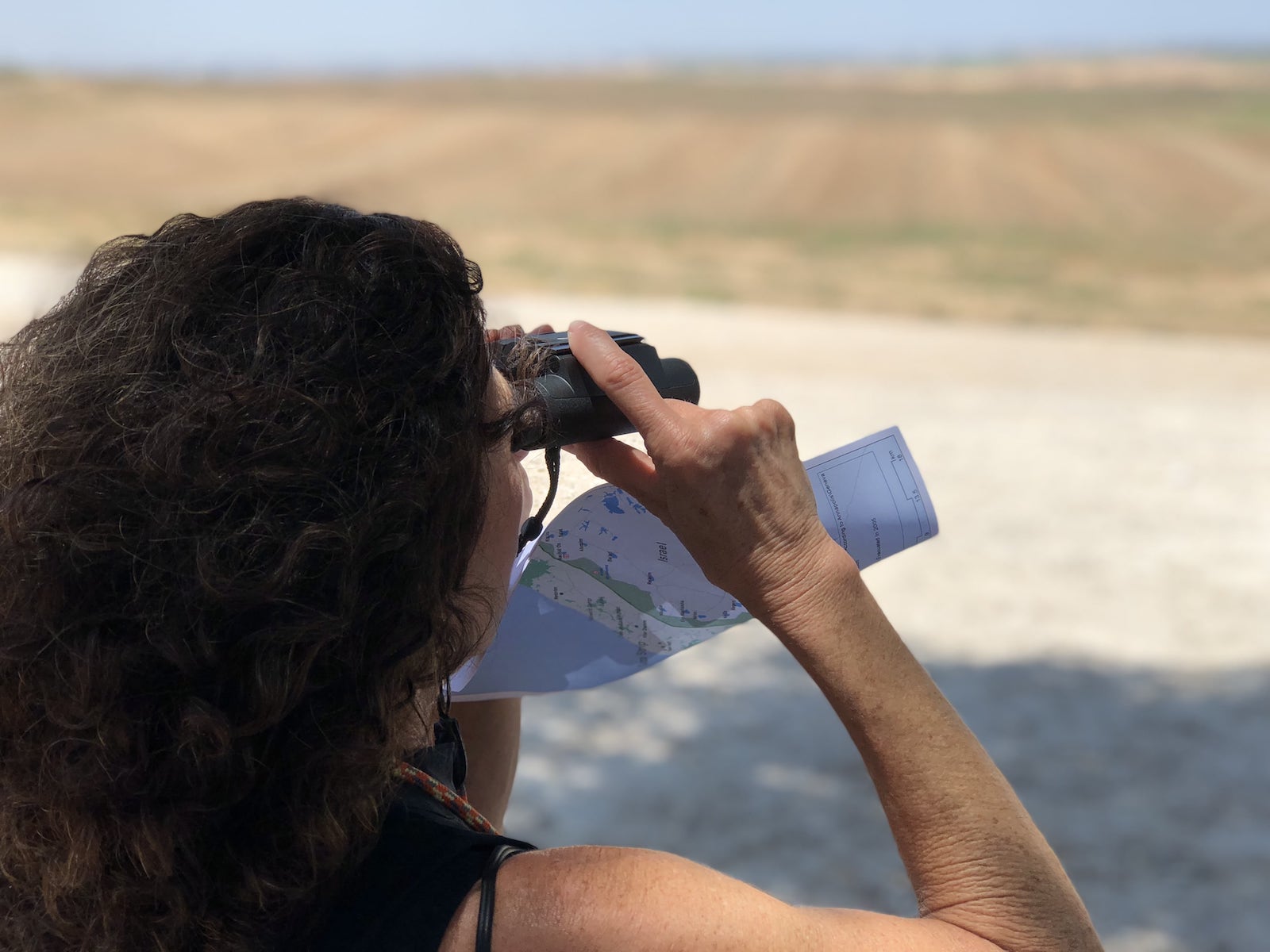 The vision of a secure, Jewish,

and democratic state will be

Despite an overabundance of evidence that now is not the time to pursue a far-reaching deal, the Trump Administration is determined to move ahead with its plans. The potential failure of this US effort will lead to yet another Israeli-Palestinian blame game, a heightening of tensions between Israelis and Palestinians in the absence of any diplomatic prospects, the continued disaffection of younger American Jews and Democrats with Israel, and the slow, steady slide toward a one-state reality.

The failure will serve as fodder for those who oppose a two-state solution and who argue such an agreement can never be reached. Support will likely grow among Palestinians for abandoning any aspirations for a state alongside Israel, in favor of civil and political rights within Israel, effectively ending Jewish self-determination.

We do not support this path.

There is so much that can and must be done before the ultimate deal can be reached, including 50 measures that can be taken by Israel and the Palestinian Authority, with the support and encouragement of the United States, to enhance security, economic, and political conditions on the ground, and to preserve the viability of a future two-state solution, before resuming negotiations on final status issues that currently cannot be resolved.

For the next 50 days we will highlight these steps, each day providing educational resources, analysis, and commentary on our various digital platforms.